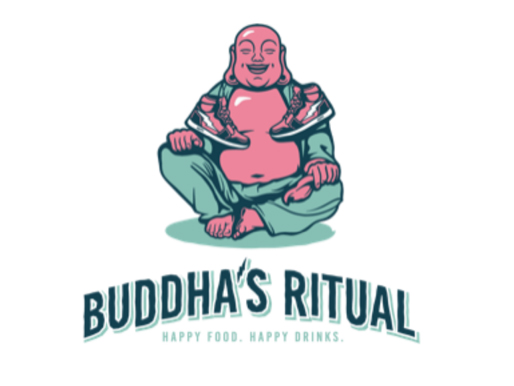 The owners behind The Lola in Glendale and The Ainsworth in downtown Phoenix have plans to open another restaurant this November @ SOHO Scottsdale – Buddha’s Ritual. The Buddha’s Ritual is a completely original concept fusing food and fashion and Asian and American fare in a fun, casual environment, the backdrop is SOHO Scottsdale, A Luxury Condo, Loft and Townhome development with commercial businesses. Location is @ 16580 N 92nd St. Scottsdale Arizona.

Buddha’s Ritual will be open all day for breakfast, lunch, and dinner. Breakfast items include their signature “croffles,” a croissant waffle, and their Buddha’s Benny, which is made with pork belly.

For lunch and dinner, the menu will feature more Asian dishes, such as pho, Ramen, Kimchi mac and cheese, as well as pizza with Asian-inspired toppings.

Scott and Melissa McIntire, the owners of Mac Entertainment Group, have teamed up with Joey “Joey Boy” Rodriguez, a radio personality in Phoenix, and Freddy Nguyen, who has also helped design concepts for The Maggiore Group, to open an Asian-American fusion restaurant. 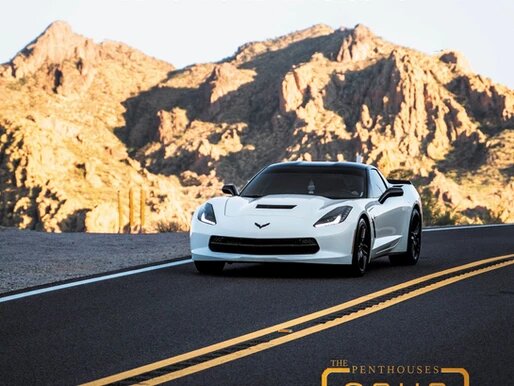 5 Benefits of a Shorter Commute